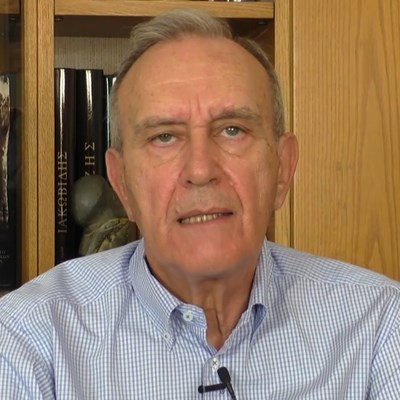 With more than 20 years of research involving laboratory tests, on-site investigations and theoretical analyses, he has developed theoretical approaches for: (a) calculating the actions on railway track, both ballasted and slab-track, and its subsequent deflections, (b) determining the track-mass participating in the motion of the Non-Suspended Masses of railway vehicles, and (c) predicting the ballast fouling for certain types of concrete-sleepers. All his theoretical approaches have been verified by observations and measurements in railway tracks in operation. He has numerous publications in scientific journals and conference proceedings; he has served on a number of European Union committees, and in 1999-2001, as representative of Greece, he participated in the composition of European Union’s Technical Specifications of Rail Infrastructure for High-Speed Lines and signed the official text.

From 1998 to 2002 he was the general coordinator of the group within the International Union of Railways/UIC concerned with High-Speed rail in southeastern Europe, and from 2002 to 2006 he was the chief executive officer and vice-president (2002-2003) and president (2003-2004) of the Hellenic Railways Organization/OSE (the period of the Olympic Games in Athens included). He was visiting/adjunct professor of railway engineering at University of Thessaly, Civil Engineering Dpt., Volos in Greece during the period of 2007-2014. In addition, since 2002, he has been teaching in the graduate courses of transportation engineering, at the Aristotle University of Thessaloniki/AUTh and he has been consultant in different Greek and international technical companies, since 2006.

He also serves on Transportation Research Board/TRB (TRB is a Member of the National Academies of the USA) Committees AR050 & AR060 dealing with the design and maintenance of railways. He has been selected twice outstanding reviewer of the Journal of Transportation Engineering of ASCE, for the years 2011 and 2012. He is Member of Editorial Boards and Scientific Committees of several Journals and Conferences of his domain; as guest editor of the International Journal of Pavement Engineering/IJPE, published the special issue on the Infrastructure of High Speed Railways, which appeared on 2010. In the Field of Civil Engineering, he has published: (a) more than one hundred articles (105), in scientific Journals and Conferences’ Proceedings after peer-reviews, (b) eight books and (c) he has contributed Chapters in four more books.

His scholarly interests also include archaeology of the second millennium BC and the technology used in ancient Greece, and he is Secretary General of the Association for the Research of Ancient-Greek and Byzantine Technology/EΔΑΒυΤ, and Member of the European Association of Archaeologists /EAA and the AIGEYS Society of Prehistoric Aegean. Seven (7) archaeological articles of his have been published in archaeological Journals (TAΛANTA) and Conferences (in their proceedings), after peer-reviews. His book “Aegean Type Sword and Finds at Hattusa – Technology, Sources and dating of Trojan War” was published in English on 2012, by the Lambert Academic Publishing Company, in Germany. The Greek (extended) version of this book “Τεχνολογία, Πηγές και Χρονολόγηση του Τρωικού Πολέμου”/“Technology, Sources and the Dating of Trojan War” was published on 2016 by the Papazisis publishing company.

His articles can be downloaded from http://giannakoskonstantinos.com/wp, Academia, Mendeley and Researchgate. 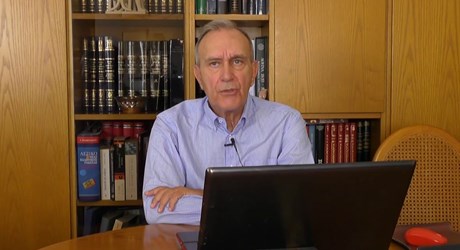