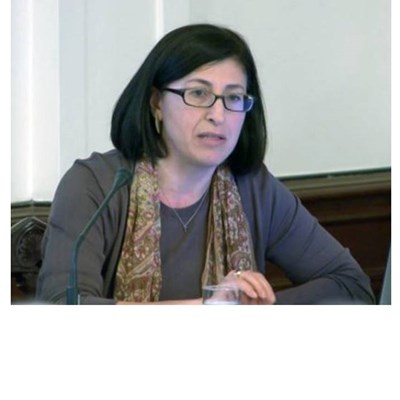 1 ΟΜΙΛΙΑ ΣΤΟ BLOD
Achladi Evangelia has been in charge of the “Sakkulidis Book Collection” at the Greek Consulate in Istanbul since September 2012.  From 2004 to 2012 she taught Turkish at the department of “Turkish and Modern Asiatic Studies” at the University of Athens. During the period 1994-2000 she taught Modern Greek at the department of “Greek Language and Literature” at the University of Ankara.

Her research interests lie in 20th century Ottoman History (social and educational history of the Asia Minor communities, Karamanlidika literature). Some of her published studies are: “The language question in Smyrna in the first two decades of the 20th century”, Δελτίο της Καθ’Ημάς Ανατολής (2011), “Young Turks and Ottoman Greeks in Smyrna. The Greek Boycott (1908-1911)”, Kebikeç (2008). Contributions to collective works: “Encyclopaedia of the Greek press 1784-1974”, Institution of Modern Greek Studies ( 2008), “Smyrna:  Forgotten City?”, (2006), “The Greek Press from 1784 up until Today:  Historical and Theoritical Approaches”, (2005). 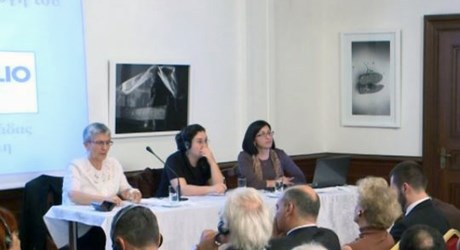