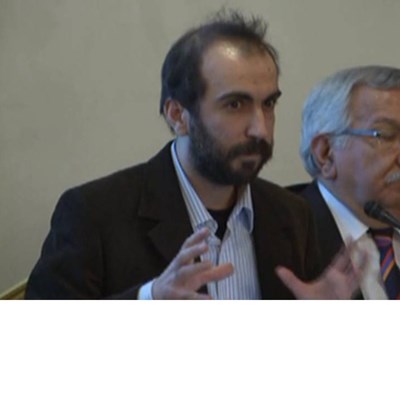 Murat Cankara was born in Smyrna in 1976. He studied physics and mathematics for two years. After majoring in theory and history of theatre, Cankara received his Ph.D. in Turkish literature from Bilkent University in 2011, with a dissertation titled “Empire and Novel: Placing Armeno-Turkish Novels in Ottoman/Turkish Literary Historiography”. Cankara’s research focuses on the novels written by Armenians in the Turkish language using the Armenian script, specifically those from the second half of the nineteenth century. His particular area of interest is in the literary culture of the Ottoman Empire in the nineteenth century in which Armenians play a prominent role. Cultural interactions between Ottoman Armenians and Muslim/Turks, the appropriation of Turkish by Armenians and the historiography of Ottoman/Turkish literature are also areas of interest.