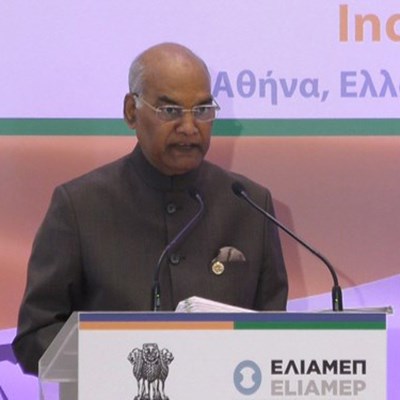 PRESIDENT OF THE REPUBLIC OF INDIA

A lawyer, veteran political representative and long-time advocate of egalitarianism and integrity in Indian public life and society, Shri Ram Nath Kovind was born on October 1, 1945, in Paraunkh, near Kanpur, Uttar Pradesh. His parents were Shri Maiku Lal and Smt Kalawati.

Shri Kovind completed his school education in Kanpur and obtained the degrees of B.Com and L.L.B. from Kanpur University. In 1971, he enrolled as an Advocate with the Bar Council of Delhi.

Shri Kovind married Smt Savita Kovind on May 30, 1974. They have a son, Shri Prashant Kumar, and a daughter, Miss Swati. An avid reader, the President has keen interest in reading books on politics and social change, law and history, and religion.

During his long public career, Shri Kovind has travelled widely across the country. He has also visited Thailand, Nepal, Pakistan, Singapore, Germany, Switzerland, France, the United Kingdom and the United States in his capacity as a Member of Parliament. 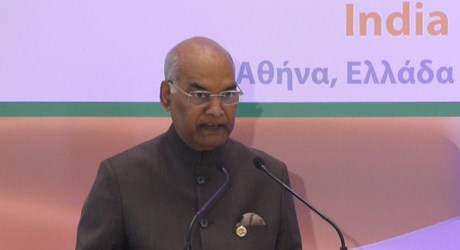