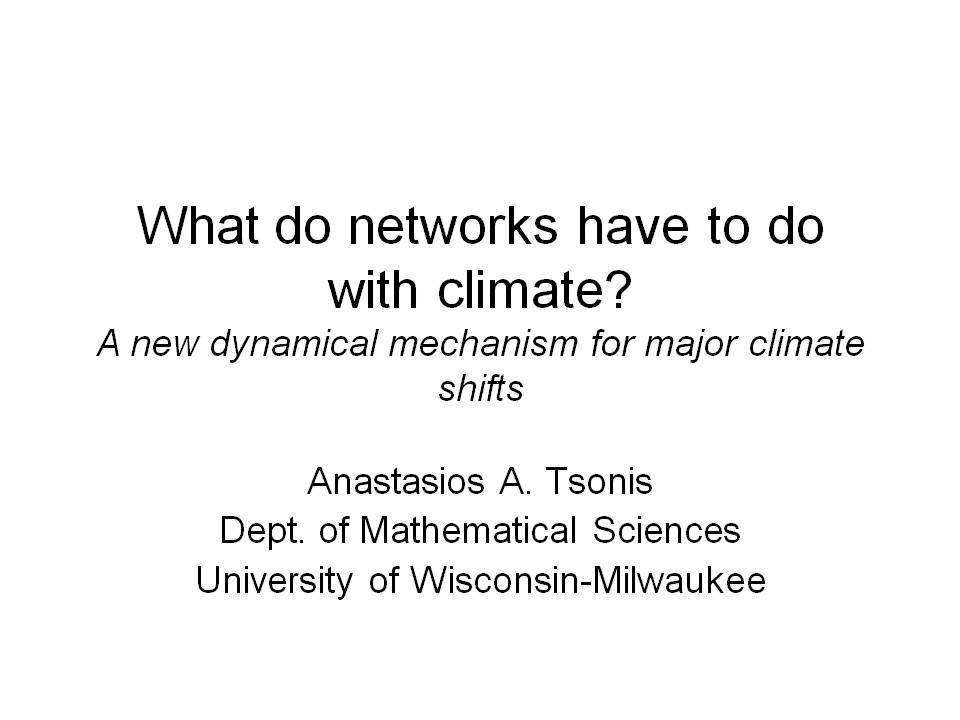 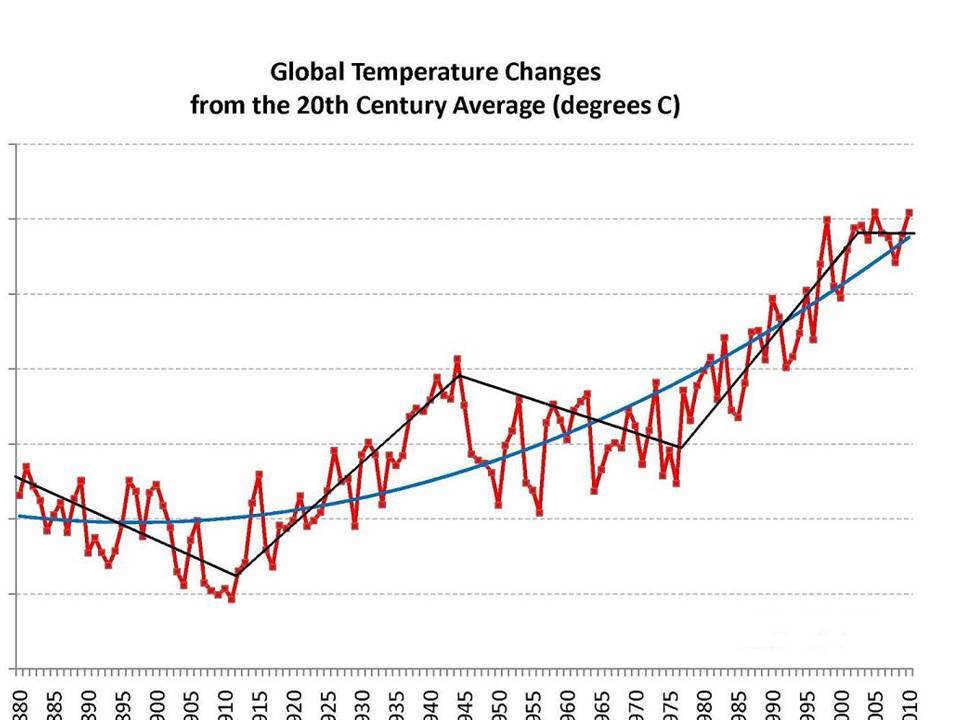 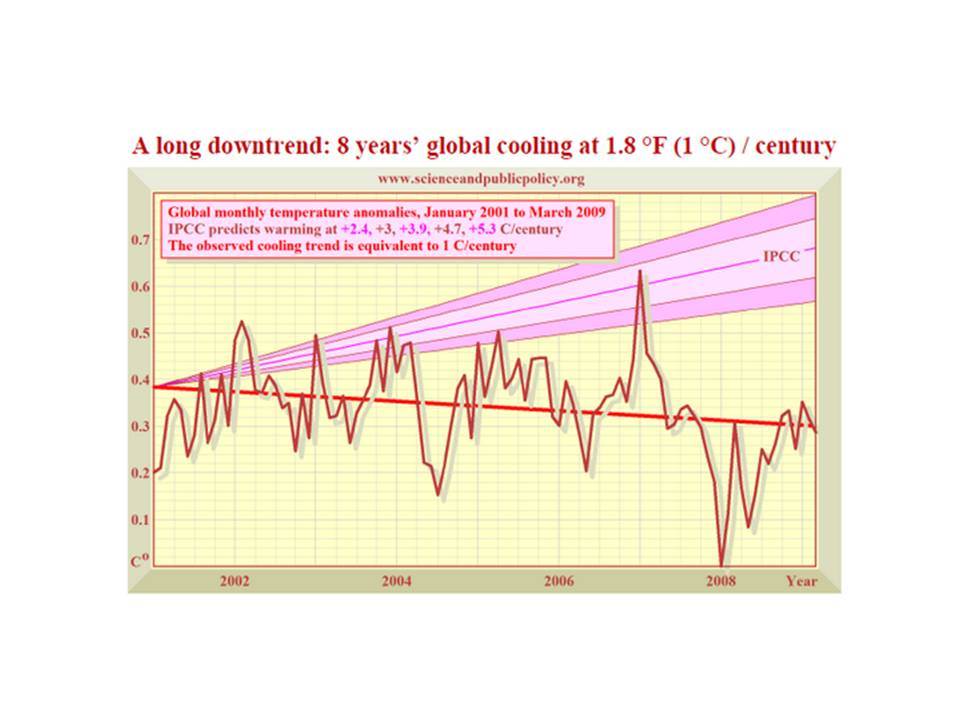 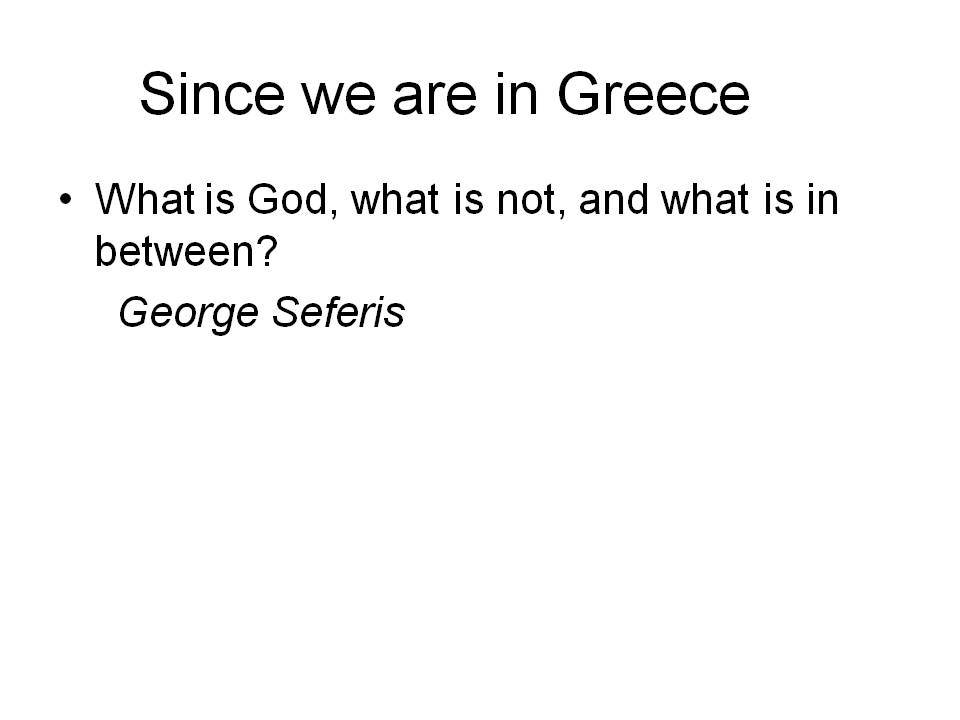 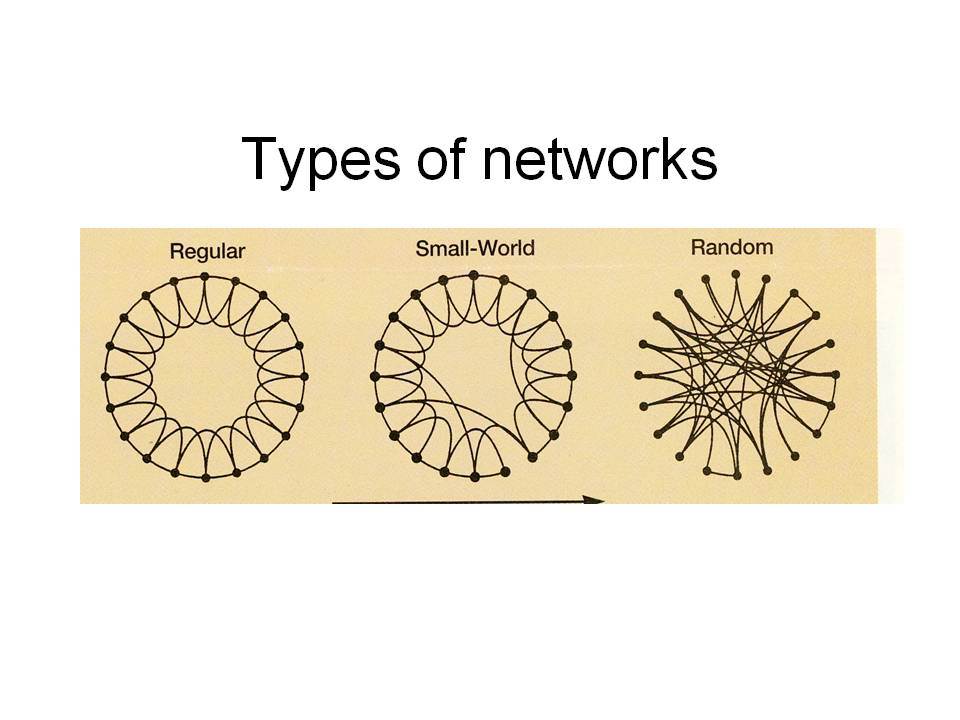 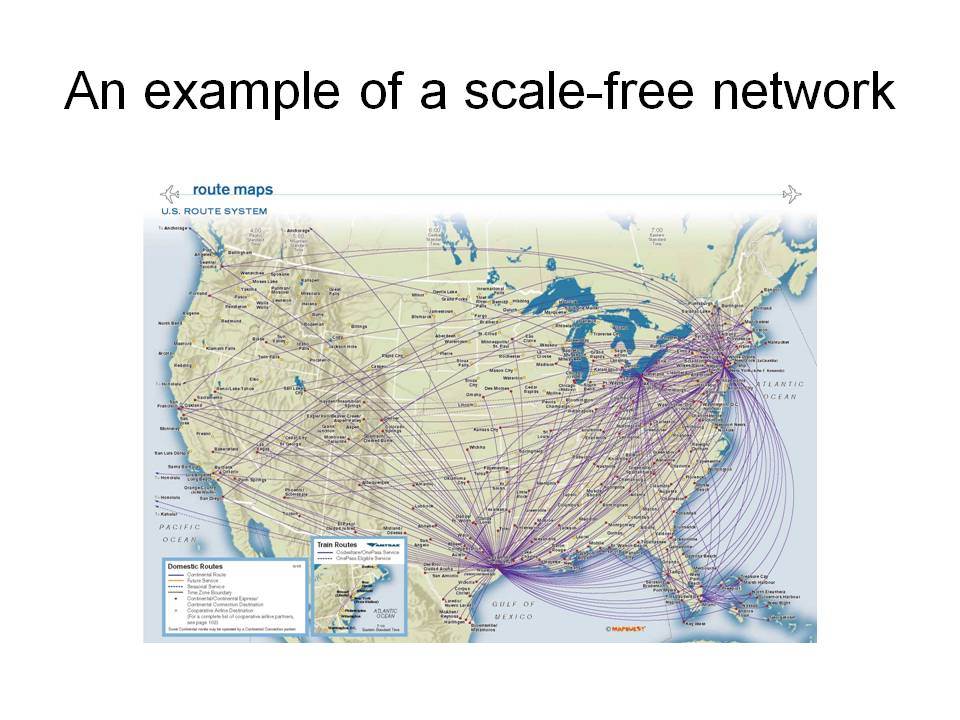 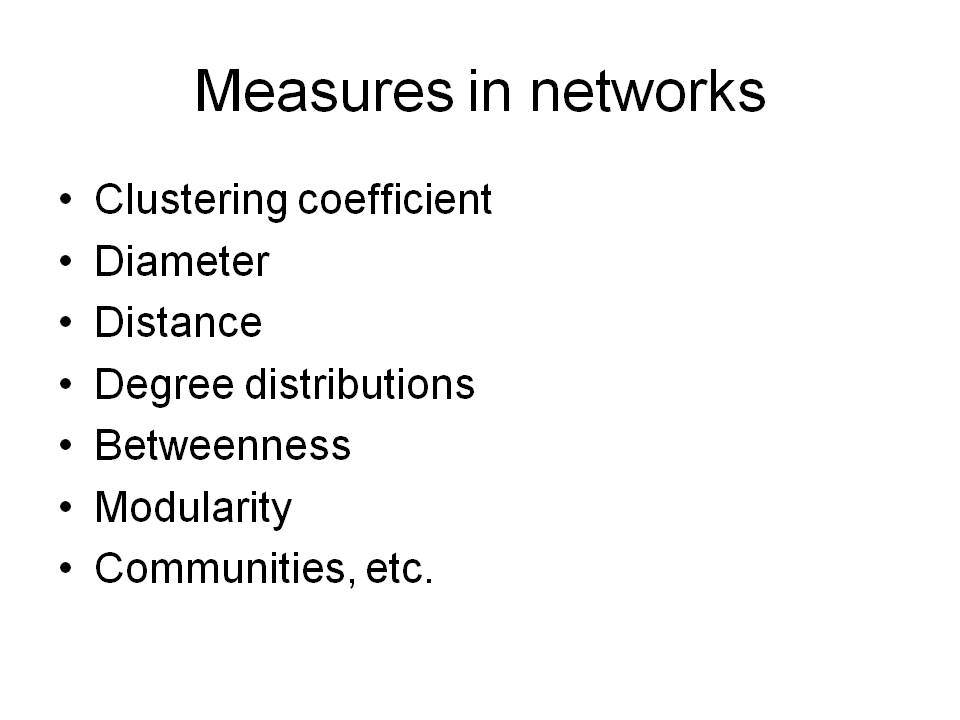 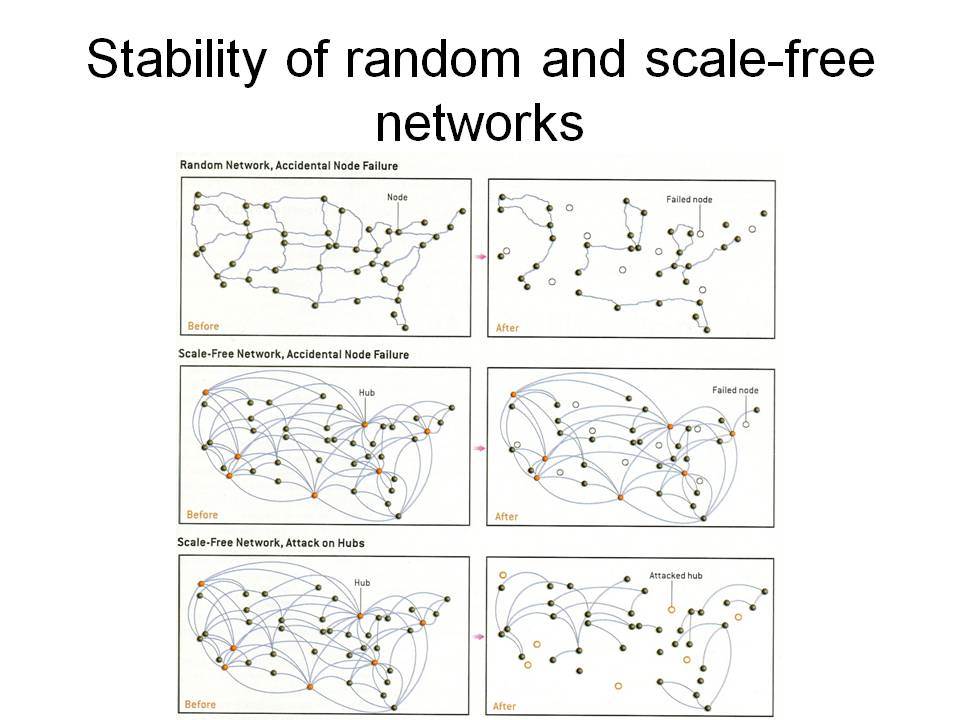 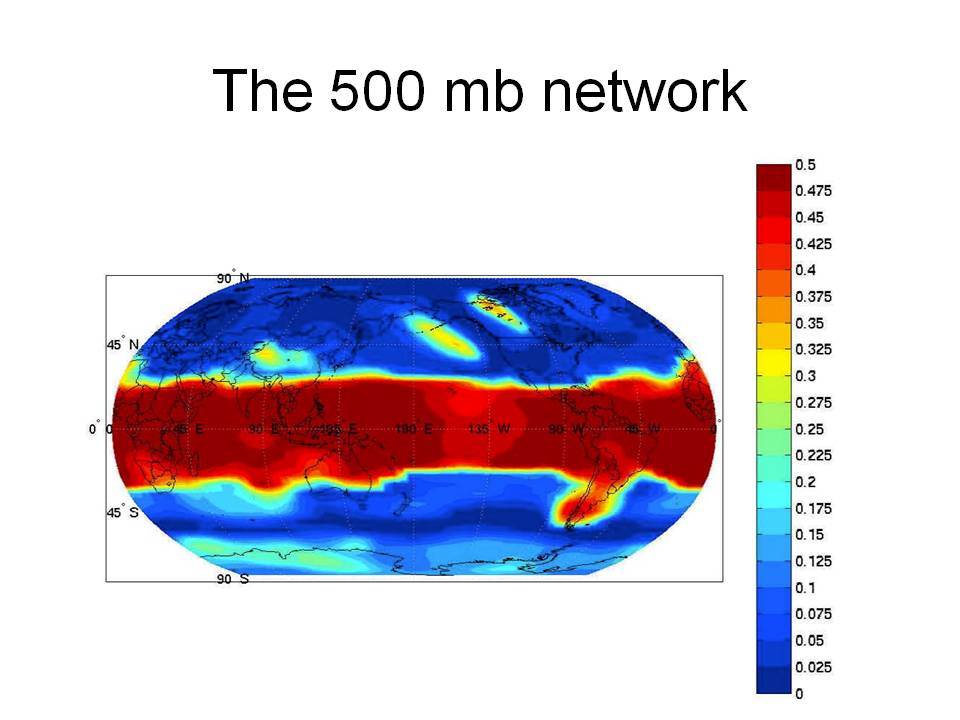 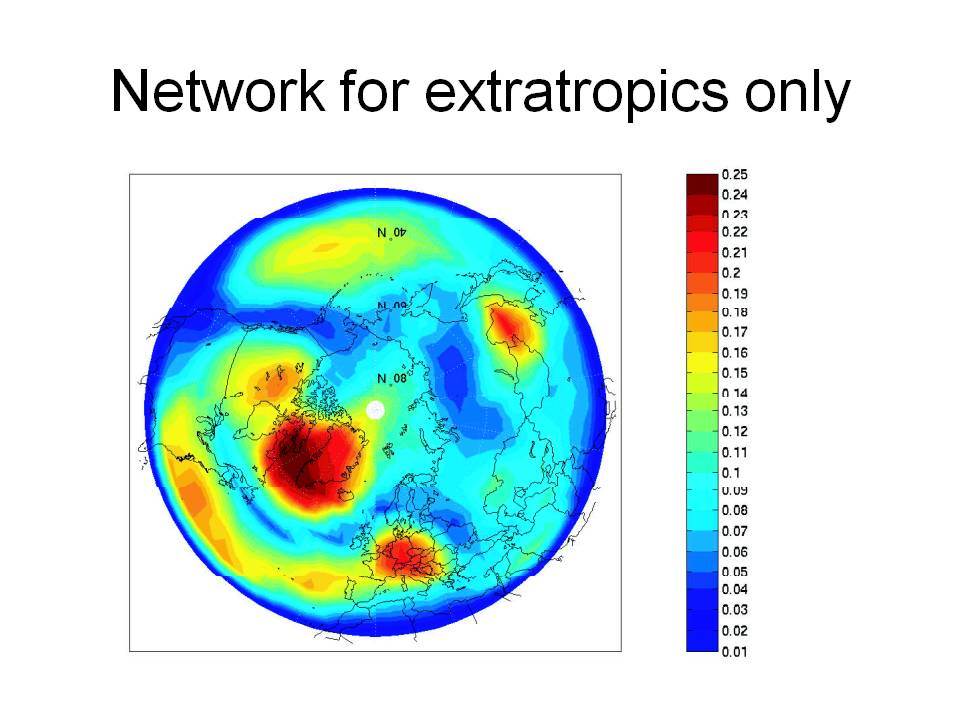 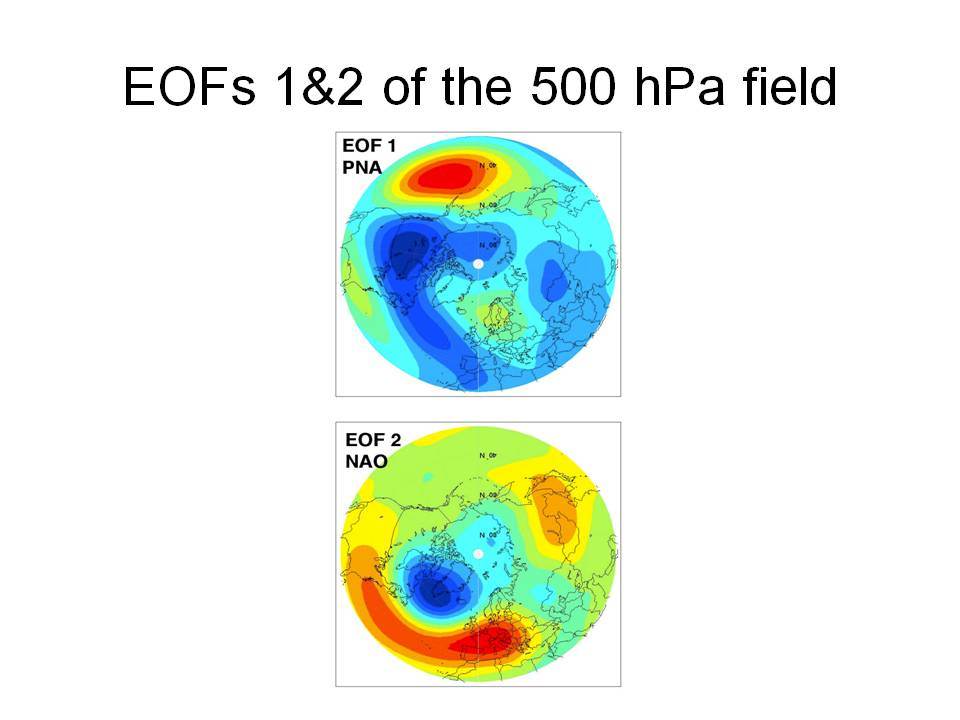 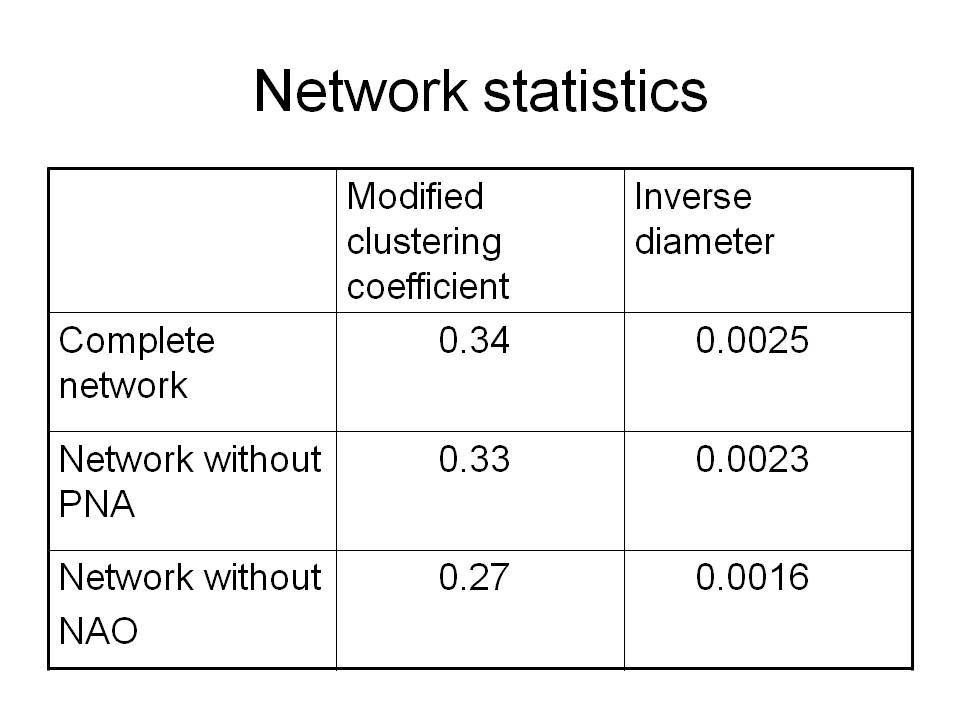 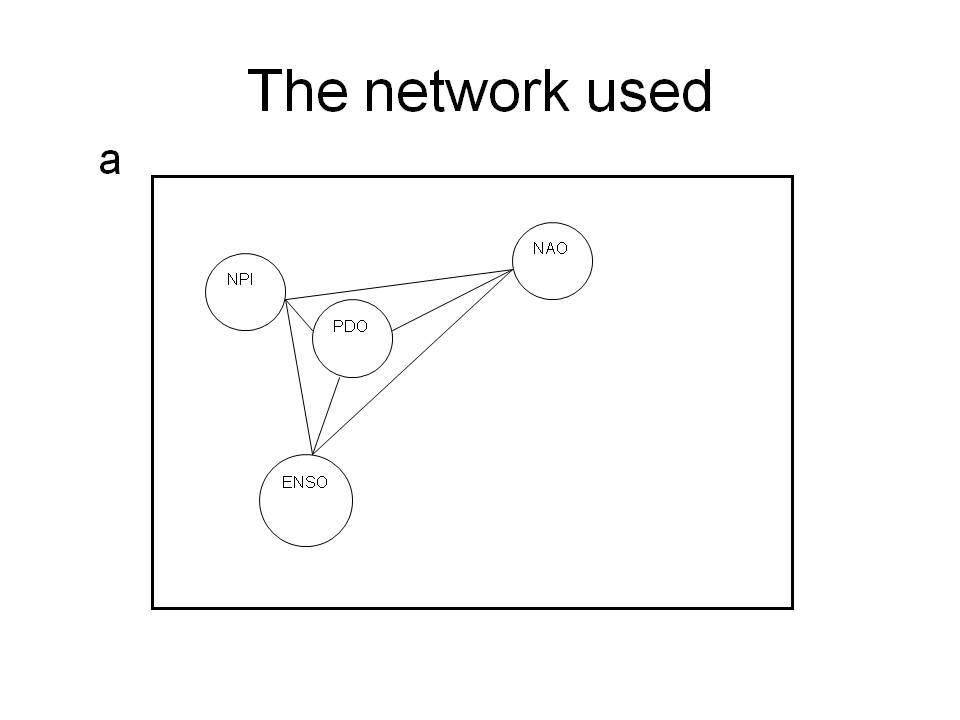 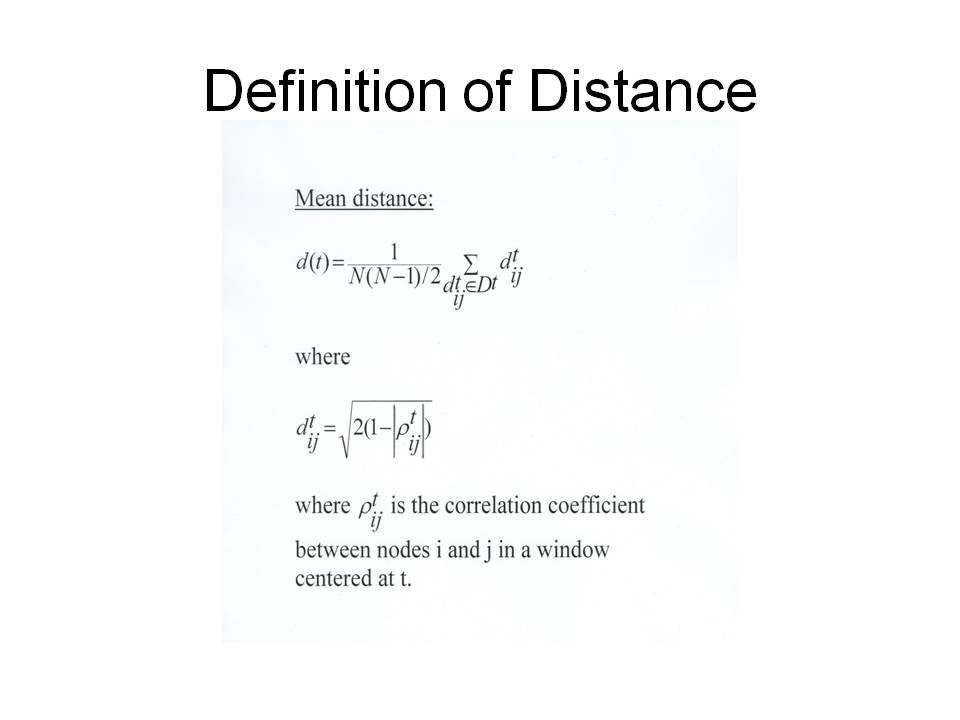 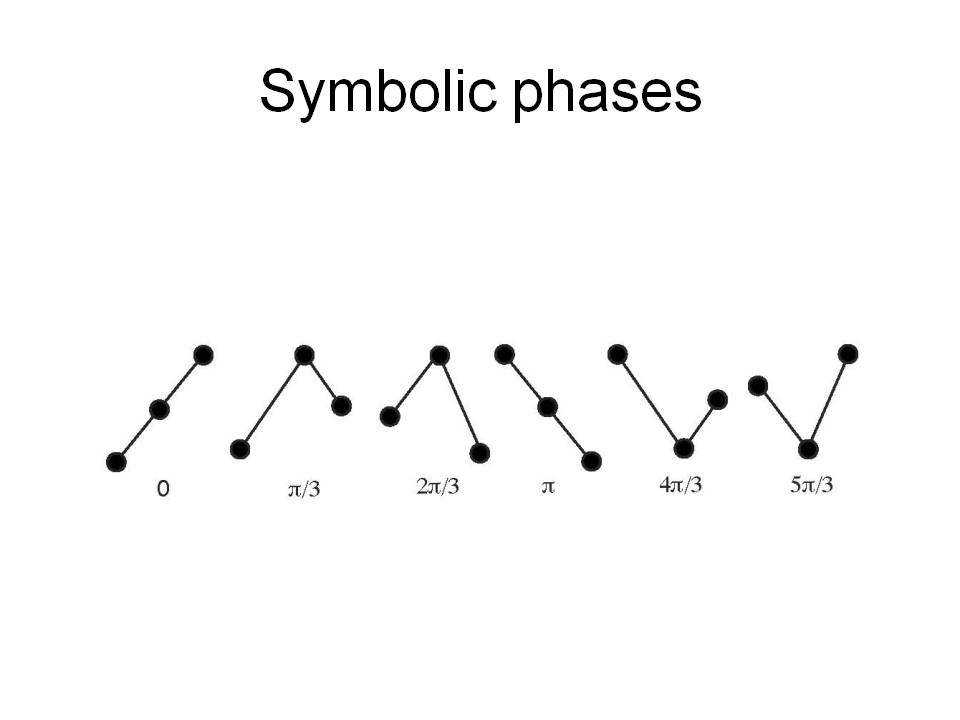 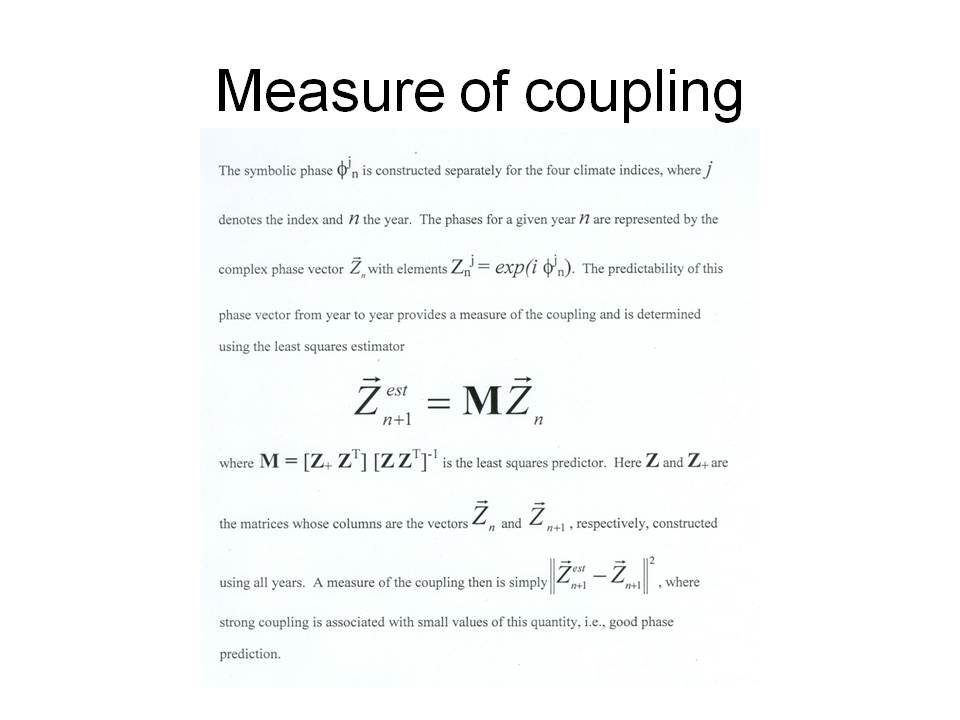 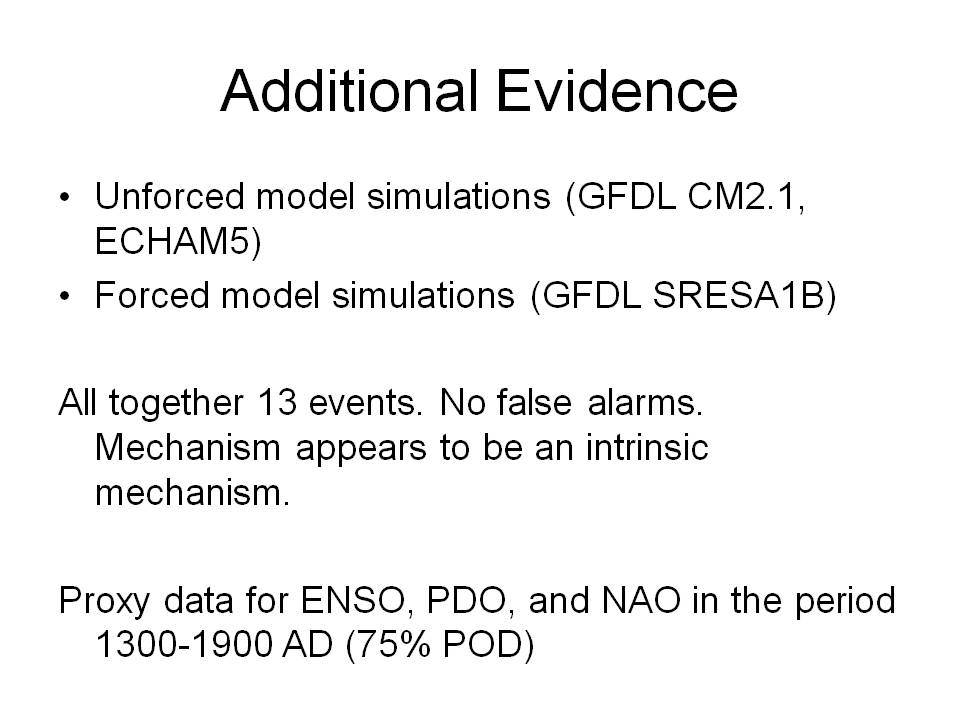 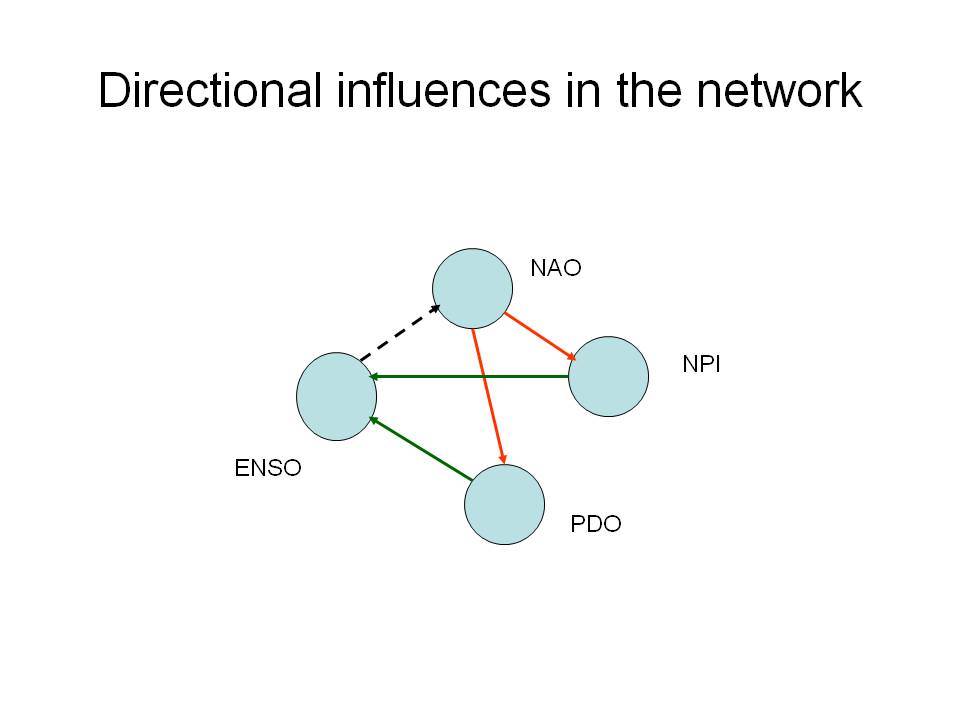 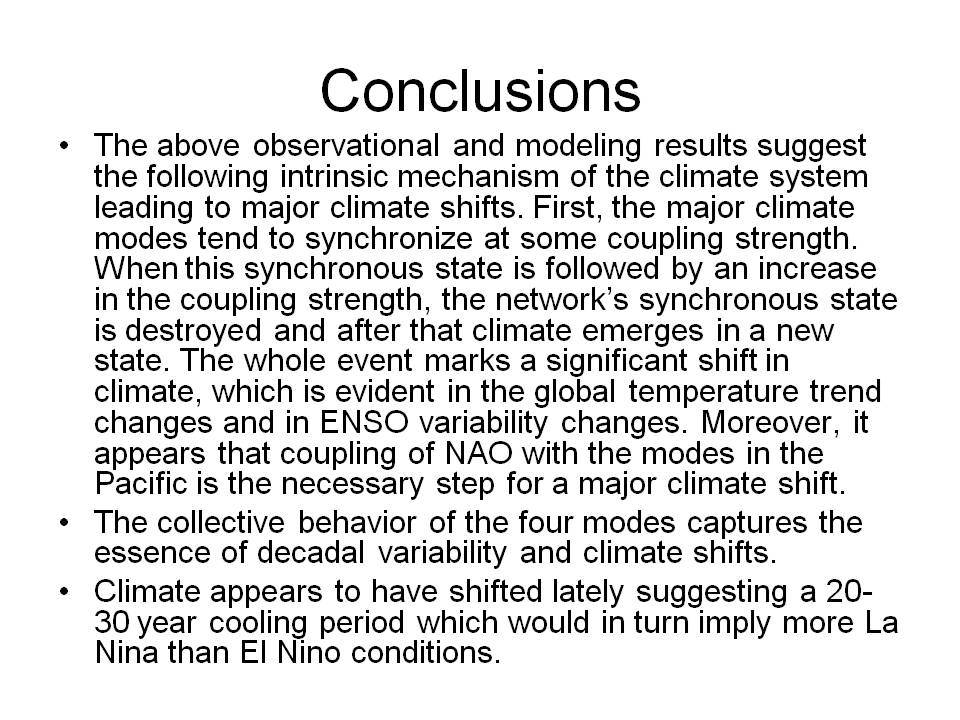 We construct a network of observed climate indices in the period 1900–2000 and investigate their collective behavior. The results indicate that this network synchronized several times in this period. We find that in those cases where the synchronous state was followed by a steady increase in the coupling strength between the indices, the synchronous state was destroyed, after which a new climate state emerged. These shifts are associated with significant changes in global temperature trend and in ENSO variability. The latest such event in the 20th century is known as the great climate shift of the 1970s. Extending this analysis in the 21st century confirms that another synchronization of these modes, followed by an increase in coupling occurred in 2001/02. This suggests that a break in the global mean temperature trend from the consistent warming over the 1976/77–2001/02 period may have occurred. We also find the evidence for such type of behavior in three forced and unforced climate simulations using state-of-the-art models. This is the first time that this mechanism, which appears consistent with the theory of synchronized chaos, is discovered in a physical system of the size and complexity of the climate system.